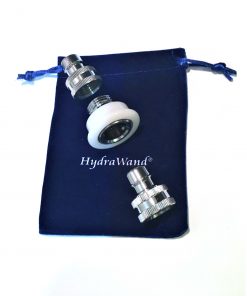 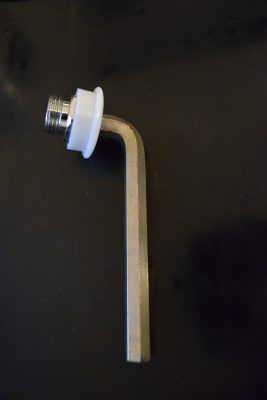 Our Qwik-Connect comes with TWO male halves, (same as the U7500). so two different shower heads can easily be changed out on the hose. We also include a spare O-ring.

Our HydraWand Qwik-Connect also has a patented HEX I.D., to make it easy to tighten, or unscrew, with a 10mm Allen wrench, or screw driver. (pic left)

Use the Female end on your shower hose, and use one male connect on your handheld bidet, and the second on a hand shower head, to easily switch heads while in the shower or for cleaning purposes.

The Hydrawand Qwik-Connect is modeled after the Delta U7500 Quick Connector, which was from the  Alson’s Company’s Product Designs. Delta has now apparently stopped production, so they are hard to find.   The HydraWand Quick-Connect has a slightly larger plastic ring, which makes it easier to grip.  It also has a tighter seal on its O-ring, so it has much less tendency to drip, as the U7500 was known for doing. 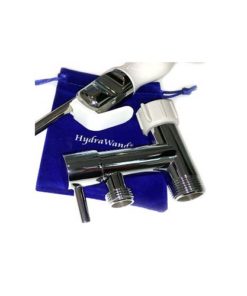 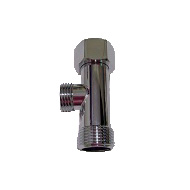 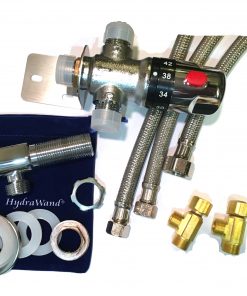 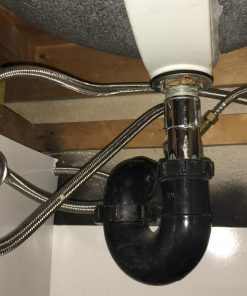 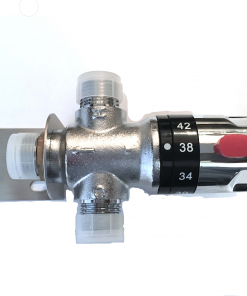 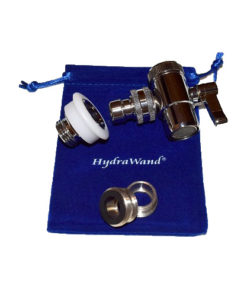 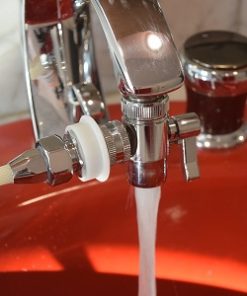 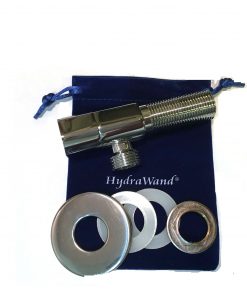 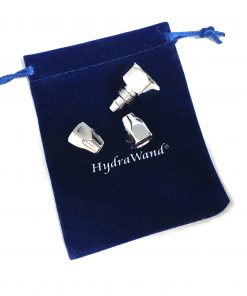 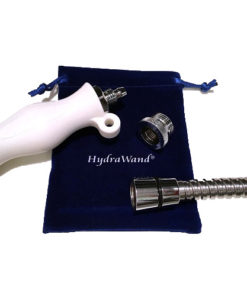 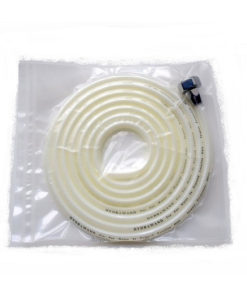 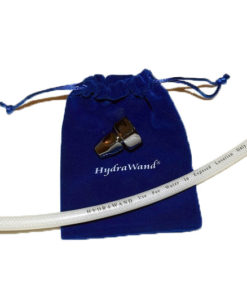 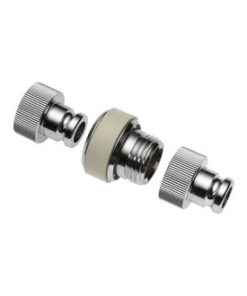 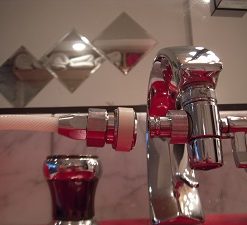